In 2010, The MD Pony Meet Committee lucked out in that a friend was hosting a large event on an upcoming Sunday, but the party tent they rented had to arrive on a Friday. They very kindly allowed the MD Pony Meet to be hosted under this enormous party tent on that Saturday. During the year of the Big Brother Ponies, footage and interviews were also recorded here to be used in Jewel’s 2011 documentary “My Little Obsession.” 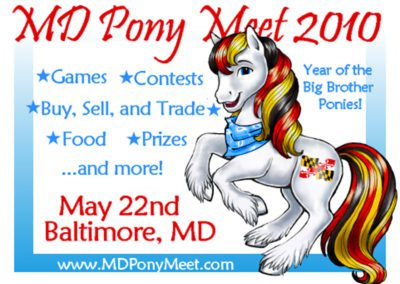 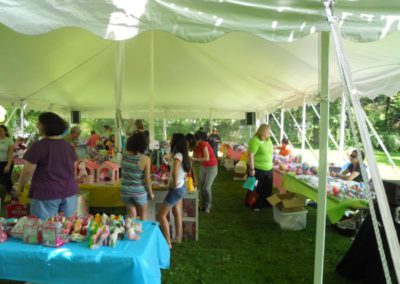 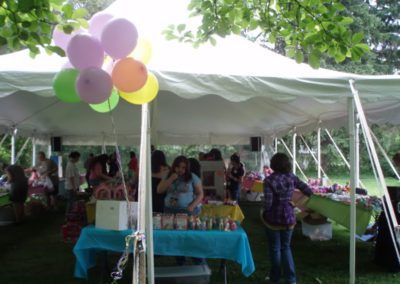 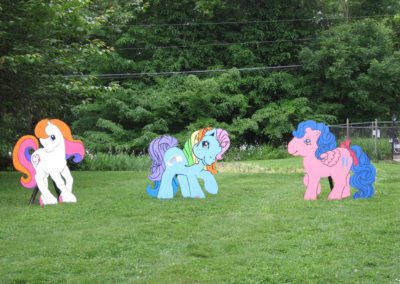 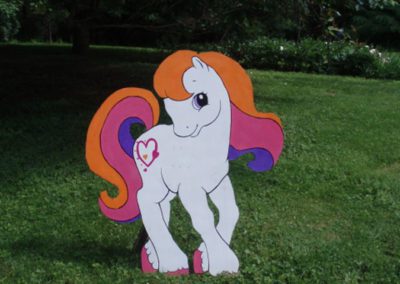 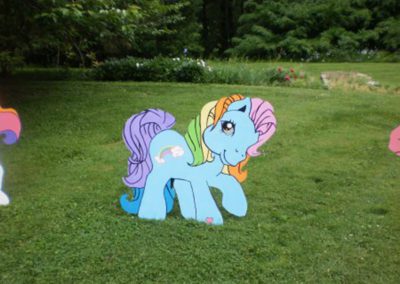 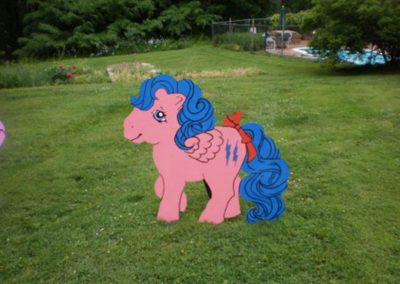 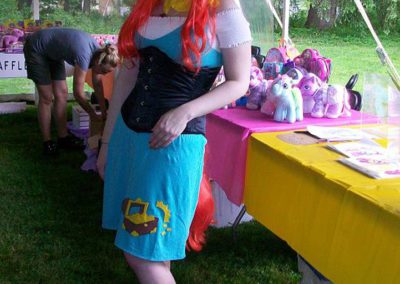 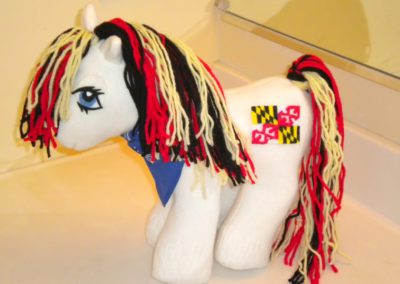 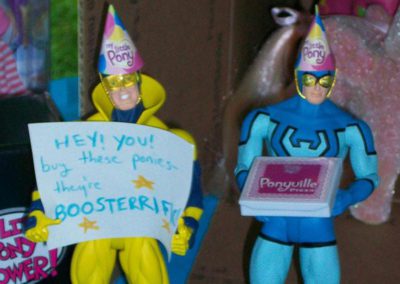 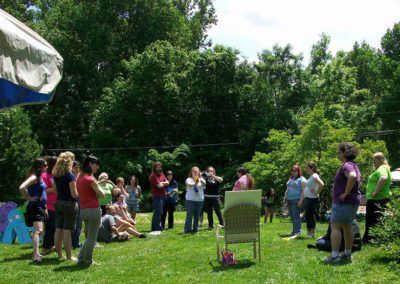 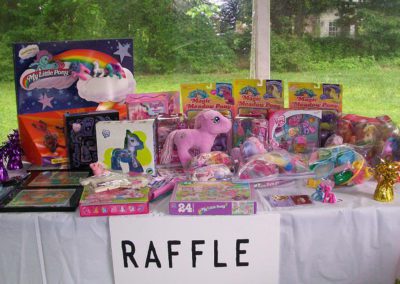 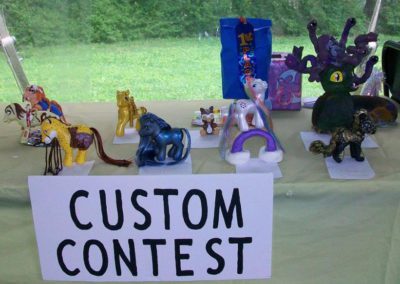 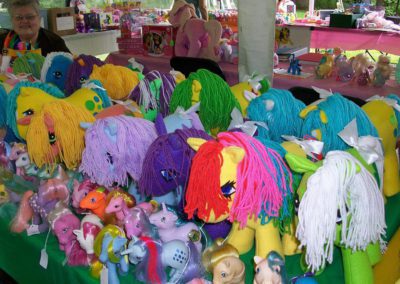 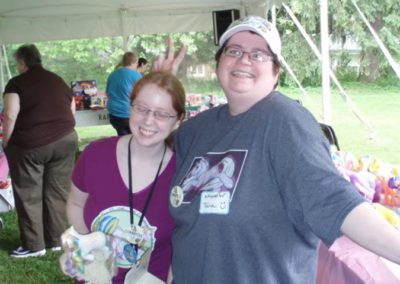 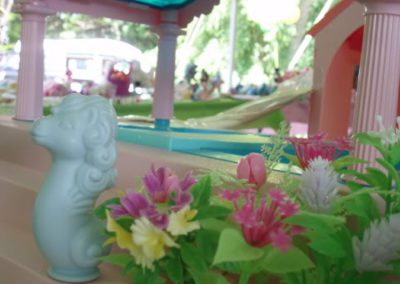 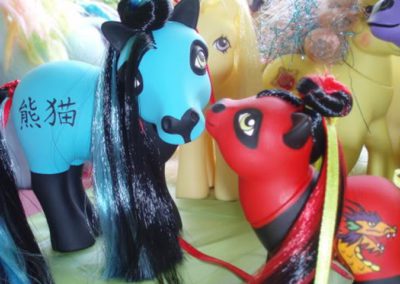 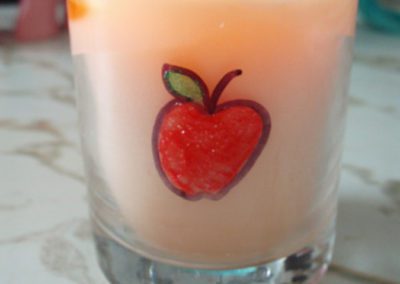 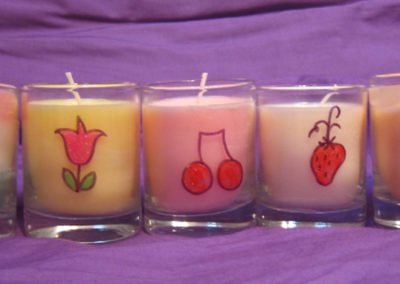